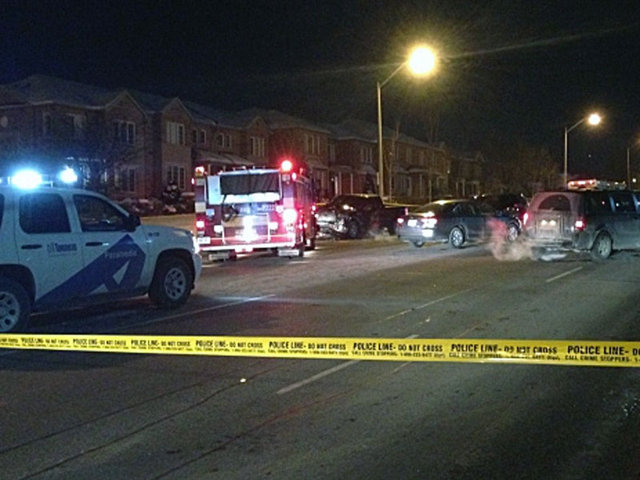 Toronto, June 12, 2014
Constable Remo Romano of York Regional Police (YRP) is facing charged with dangerous driving caused death in a fatal car accident in Toronto. The collision occurred in Toronto in February, 2014. While on-duty, the YRP officer was behind the wheel when his vehicle hit a pedestrian – 18-year-old woman. That happened near Warden Road and St. Clair Avenue East, Scarborough.

On February 12, Natasha Abogado was crossing St. Clair Avenue East, when she was struck by an unmarked police vehicle. Paramedics arrived have pronounced her dead on the scene. An investigation was initiated.

Tony Loparco, the Director of the Special Investigations Unit (SIU), has reasonable grounds to believe that a York Regional Police officer committed a criminal offense in relation to the fatal car collision when an 18-year-old female pedestrian has been killed. Now, charges to be laid against the mentioned officer: as a result of the SIU investigation, Remo Romano is facing charge of Dangerous Driving Causing Death, contrary to s. 249(4) of the Criminal Code of Canada.

The officer is compelled to appear before the Ontario Court of Justice on July 24, 2014. The Justice Prosecutions branch of the Ministry of the Attorney General will have carriage of the prosecution.