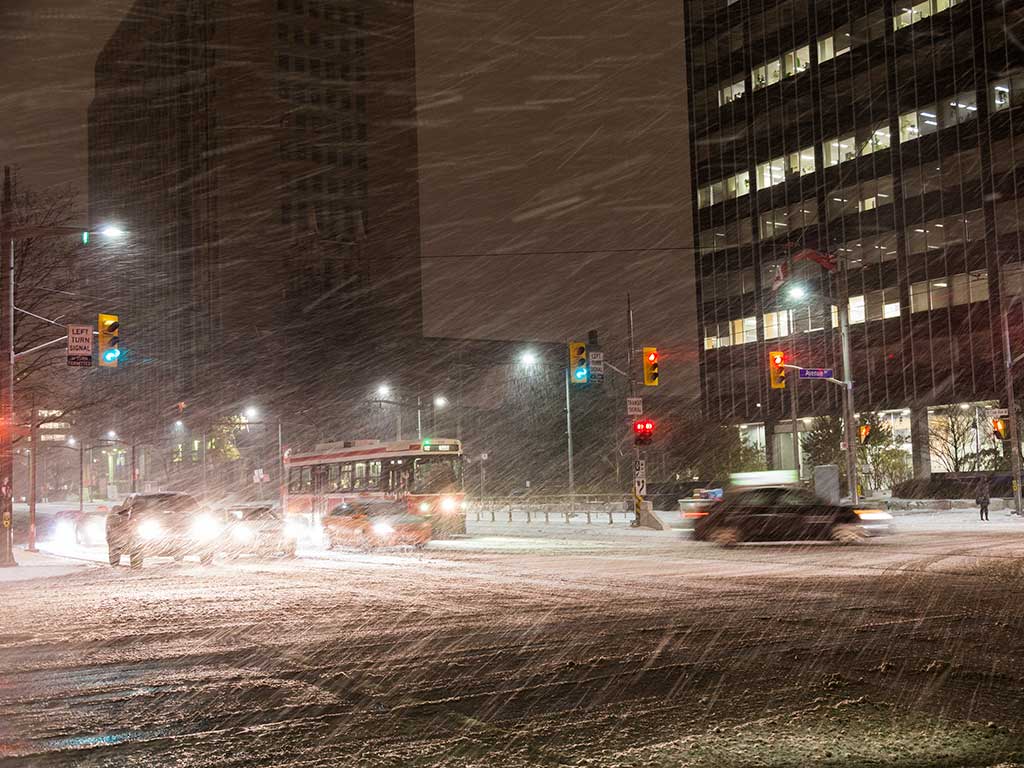 The City of Toronto has analyzed motor vehicle accidents data from 2009 to 2013 and came up with a list of 5 intersections, especially dangerous for car drivers and cyclists. The original data considered the number of collisions and the total traffic volume (number of vehicles using this or that intersection). Intersections with highest rates considered as the most dangerous ones and are listed below.

Most dangerous intersections for drivers:

Cyclists should be extremely careful here:

The intersections listed above are not the only dangerous intersections in the city, and the research results don’t mean that all other intersections are absolutely safe. No matter where you are driving at, please drive safe and consider everybody, including drivers, motorcycle riders, cyclists and pedestrians.