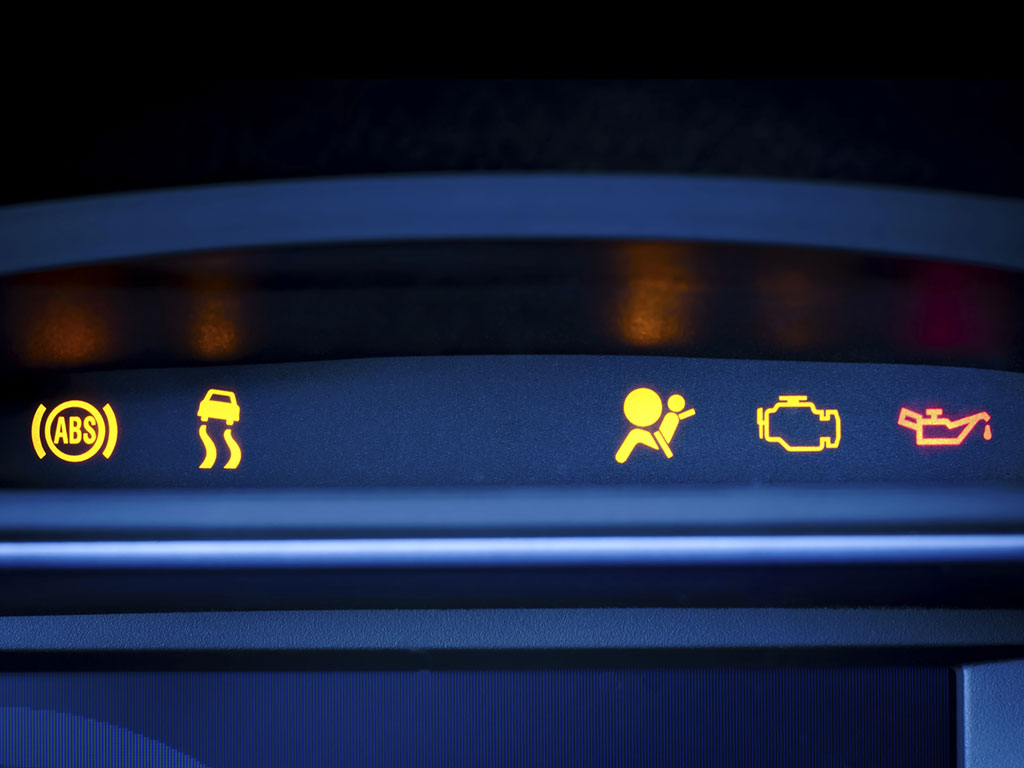 As number of accidents is increasing day by day, along with this causalities are also on the rise. There is lot of stress given to the preventative measures so that the hazardous dimensions can be negated completely. Indubitably, most of people can prevent serious injuries by doing some simple check-ups of car parts such as a steering wheel, brakes, clutches etc.

According to the stats of NHTSA (National Highway Traffic Safety Administration), more that 2 million people were injured in 2012 due to road accidents. These figures are staggeringly high if we consider safety features used by traffic management and motor vehicle manufacturers. Although there was a huge percentage of accidents happened due to drivers’ fault but still percentage of accidents happened because of defective car parts or equipment were also significant and worth considering.

When these types of accidents happen, then sufferers can recover their injuries and financial loss by opting for a reliable personal injury lawyer to file a lawsuit. Lost income, damage to property, medical expenses, physical and emotional pain, sufferings and treatment for recovering phase etc. are some examples of the losses that can be recoverable. You will get compensation only when you take proper steps and prove your point clearly and strongly. Here it is advisable that whenever you find yourself in a legal situation where you have to file for claims then you need to locate an experienced and well qualified attorney that can guide you through and through.

First of all you need to be aware of the product liability law so that you can ensure that your investments are fruitful on every dimension.

The part of the law that allows people to hold manufacturer, designers, retailers and all other parts of commerce that are liable for injuries, happened due to defective parts or a product is known as the Product Liability Law. In this law, you can claim for general problems arise due to three types of product defects and these defects are as follows:

In normal circumstances, you can opt for legal help with applicable claims using various theories such as breach of express or implied warranty, negligence or strict liabilities. It depends on the situation of accident that and the reasons that have lead to the accident. There can be one or more parties liable for providing the liability claim that is based on a defective vehicle part or vehicle including the designer, manufacturer, designer of specific parts or the retailer that have sold the product to the consumer. It depends on the accident and to gather more information about claims, you should seek for professional legal help. In different circumstances, people face serious financial crisis after accidents but you can avoid such troubles by opting for legal services.

Modern technologies has made our life very easy by providing us with various gadgets but it has complicated the system of motor vehicles. There are huge parts present in modern vehicles and failure of any part could lead to an accident. But the main problem is that parts of motor vehicles can cause an accident when they fail to work properly. That is why car manufacturers regularly check their vehicles, and in case there is a fault of any kind found, they initiate call recalls.

As an owner of a vehicle, you need to be aware about any related recalls, and you need to keep track of various aspects associated with it. Although it is responsibility of every manufacturer to inform their very customer if their vehicle is listed in a car recall, yet you should proactively seek service of your vehicle so that you can come to know about any faults in it. Your vigilant attitude in this regard can help you to avoid any kind of negative scenarios when you are on the road in your vehicle.

Following are various aspects on which call recall can be initiated by a manufacturer:

The above mentioned defects in vehicles can be blamed on the manufacturer’s fault if it is proved that the vehicle initially had them at the time of purchase. It can be proved easily when other vehicles of the same model and year report the same problems. If a manufacturer fails to initiate the recall process at the soonest time possible, the liability of accidental losses and personal injuries goes to that party.