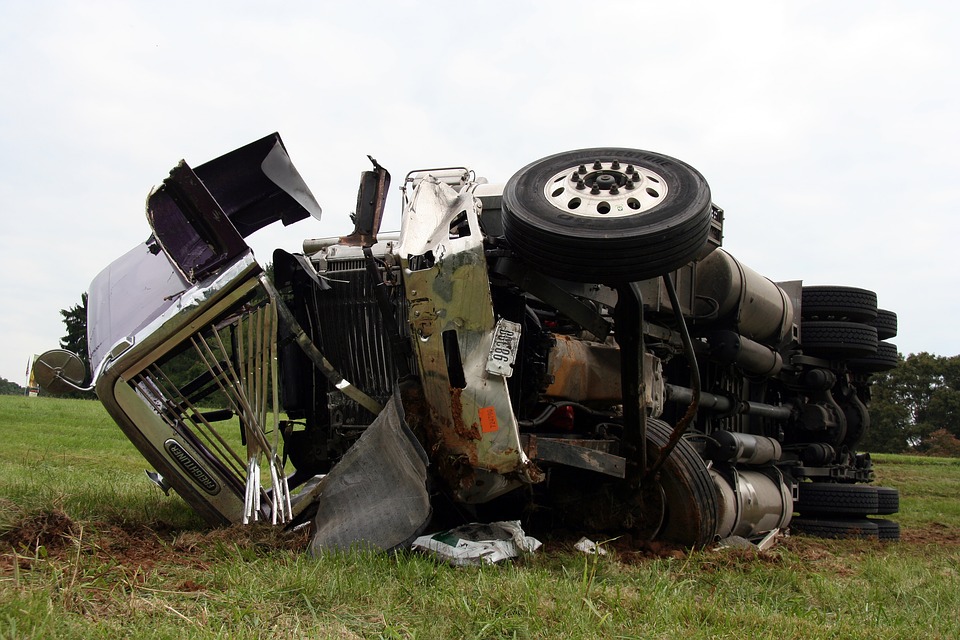 If you’ve ever driven next to a large truck on the Toronto highways, you know that it’s a situation that puts you on high alert. There’s a sense of danger that comes from getting up close to a vehicle weighing up to 4,500 kilograms, a feeling that the wrong move could have disastrous consequences. A feeling that is one hundred percent correct.

Commercial vehicles make up only 2% of the vehicles licensed to drive on Canada’s roads according to the latest statistics available from Transport Canada’s National Collision Database (NCDB). But they travel twice the distance that passenger vehicles do on our roads each year.

The Traffic Injury Research Foundation conducted a study of heavy truck collisions in Ontario which discovered that after adjusting for the number of kilometers driven, heavy trucks have twice the number of fatalities than other vehicles. These accidents kill almost 2,000 Canadians every year and seriously injure another 10,000.

What Makes Trucks and Other Commercial Vehicles in Canada So Dangerous?

Driving a commercial vehicle always has some inherent risks, which lawmakers try to mitigate with legislation. Drivers can usually avoid one risk factor, and they are generally able to handle two. One three or more come together, especially if one of the factors is extreme, disaster may be almost inevitable.

Some risk factors that make truck accidents more likely are:

Trucks are larger and heavier than other vehicles on the road. When two cars of a similar weight collide, both cars rebound, releasing some of the energy and lessening the severity of the crash. When a car and truck collide, the larger vehicle may not move at all from the collision, causing the other vehicle to absorb all of the force of the impact.

This is why accidents with trucks so often result in extensive property damage, personal injury and death.

What makes truck accidents so complicated?

Because commercial vehicles are driven by employees who are actively working who may be driving property belonging to a company, truck accidents involve multiple parties and the parties involves are governed by different laws than those of automobile accidents.

Truck accidents are made more complicated by:

Because truck accidents have a higher potential to cause death, injury and damage, researchers examined probable causes to determine whether or not they were viable.

The following possibilities were considered:

What Should I Do If I’m Involved in a Truck Accident?

If you are involved in an accident involving a truck or other commercial vehicle within Canadian borders, the actions that you take can help protect your health and safety, and protect your claim for compensation.

If you are involved in a truck accident, you should:

How Do I Find the Best Toronto Truck Accident Lawyer?

At Claim Accident Services, we take the time to listen to the details of your accident and connect with the lawyer that best fits your needs. Truck accidents can be very complicated and partnering with the right lawyer can make a sizeable difference in the care and compensation you receive.

Call us today to find out how we can help you get your life back after your truck accident.