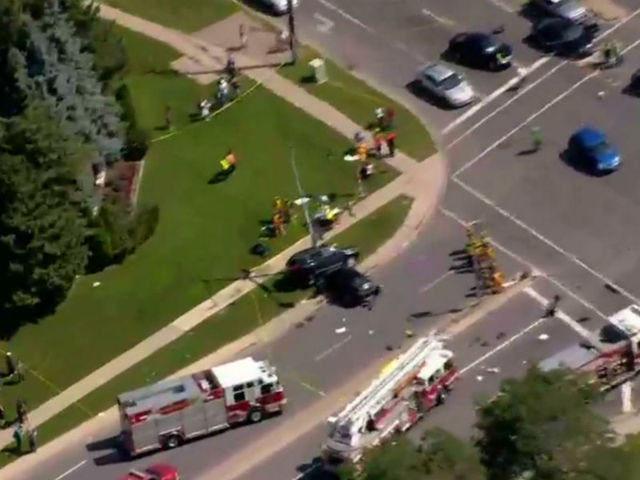 The incident resulted in numerous injuries happened around 10 am, on Thursday, July 10 in Thornhill, GTA – near the Promenade Mall.

There is still no information about the cause of the tragedy but some of the autos got major damage in this crash. 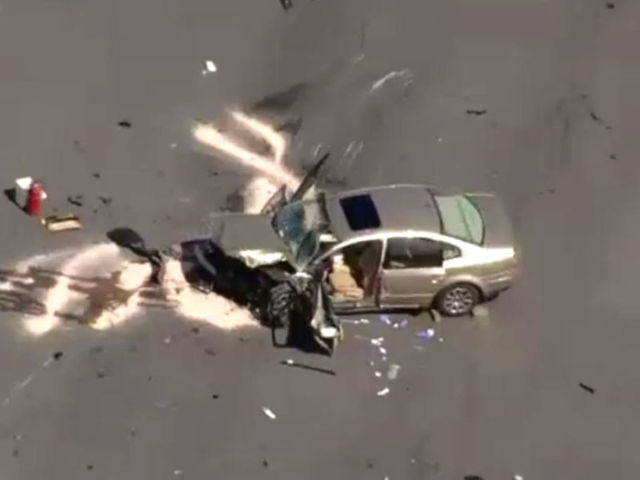 Two of the multiple vehicles involved in the crash bumped into a hydro pole, resulting in in one car stacked on top of the other. 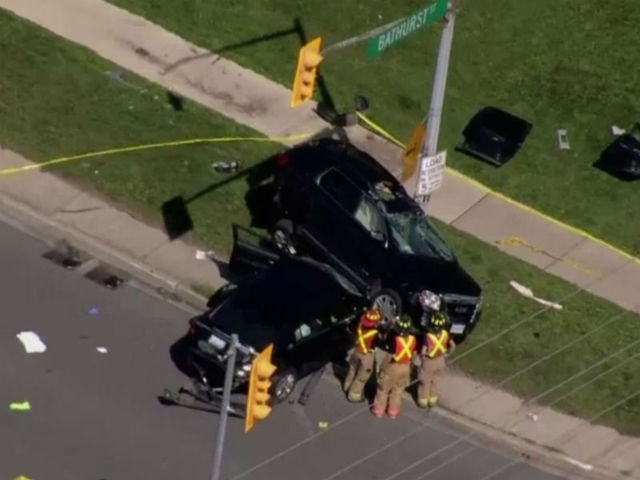 Eight people were transported to hospital with varying levels of injury. Another was transported via Ornge Air Ambulance in critical condition.

One of the victims – a 20-year-old man was transported to Sunnybrook Hospital by air, being in critical condition.