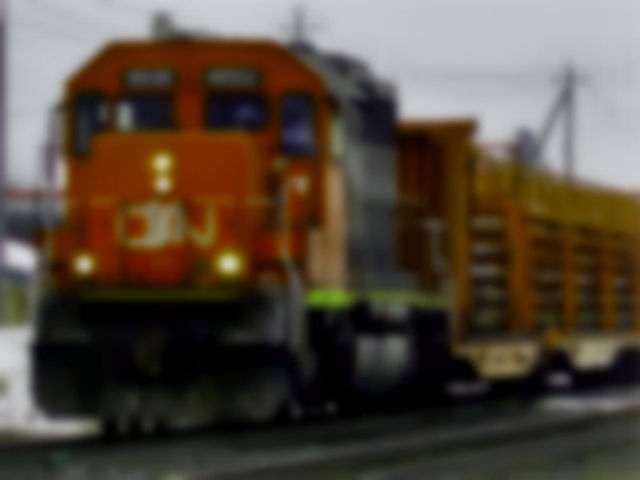 A fatal car accident happened this morning around 10 am: a collision involving a CN freight train and a motor vehicle resulted in one victim. As per OPP, one male was killed when the car crashed into the front of the locomotive. Emergency response team had to extract the victim from the car. There is no information about any other people in the vehicle or any other injuries reported.

The cargo train with two locomotives pulling 161 cars, was on the Montreal-Toronto route during the accident. As per CN, there were nobody injured on the train.

The incident caused massive delays causing five trains at stations of Cobourg, Belleville and Kingston. Via Rail (whose trains are delayed) is looking for another options for transporting all the passengers in the trains.