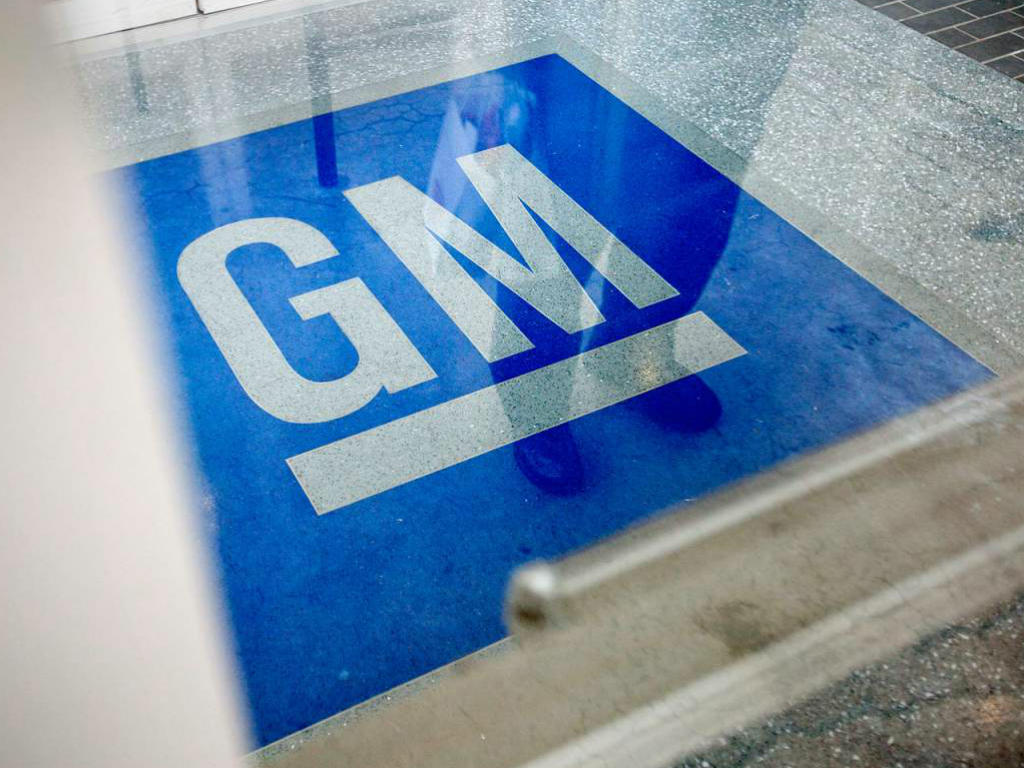 It started when General Motors acknowledged the defect in the ignition switch of hundreds of thousands of GM cars. The defect which caused the ignition to switch from the “Run” to “Accessory” mode on its own, resulting in vehicles stalling and preventing the airbag from deployment in a car accident.

So far, there had been claimed: 478 cases of wrongful death, 288 cases of catastrophic injuries, 3,546 cases of different kinds personal injuries cases. 513 claims reported ineligible, 1,388 under review, 1,198 claims have no documentation, said in the report:

Related deaths and injuries in Canada

The ignition switch problem affected Canadian drivers as well. One wrongful death case associated with it for now. CBC’s the fifth estate and Enquete of Radio-Canada are conducting their own investigation. They discovered another possible victim of the ignition switch problem in Quebec. The second fatal car accident happened over a month after the official GM recall, and a faulty switch is being checked out as the plausible cause.

Dany Dubuc-Marquis, died in the fatal car crash on June 22nd, 2013. The accident happened on a highway near Roxton Pond, in Quebec. His vehicle – 2007 Chevy Cobalt left the roadway and hit trees, and the airbag at the driver’s side didn’t deploy, ensuing the driver’s death. He was only 23 years old.

Was Transport Canada aware of the defect before recall?

Transport Minister Lisa Raitt told Parliament in May 2014 that her department, was not aware of an ignition switch issue prior to receiving its first notice from GM Canada in February 2014. At the other hand, government official documents, safety records and crash reports revealed by the fifth estate and Enquete advise that it’s not hundred percent correct. The internal Transport Canada investigation documents gathered, expose that the Ministry provided all details of the Dubuc-Marquis case investigation to General Motors back in October 2013 (five months before the public recall). So in the result, they’ve learned that Transport Canada was clearly aware of a potential ignition switches defect in the 2007 Chevrolet Cobalt around eight months before GM Canada issued a public recall notice for the deadly defect.
[separator style_type=”shadow” top_margin=”” bottom_margin=”30″ sep_color=”” icon=”” width=””]
If you or someone you care for have been involved in a related motor vehicle accident and need legal assistance, please call Toronto car accident expert lawyers at 1 (844) 722-5246 or Book your FREE consultation.