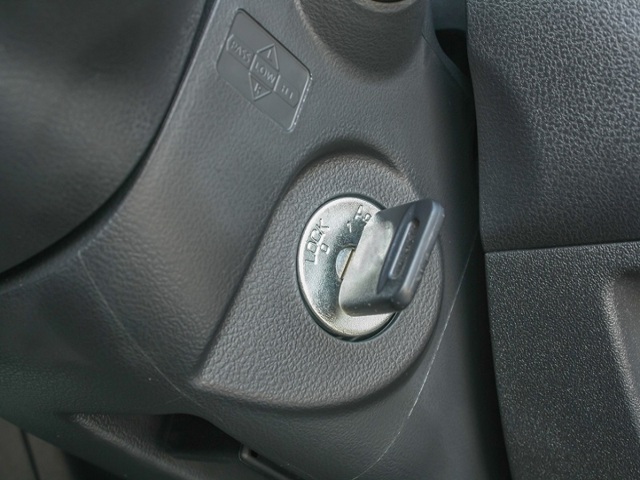 Attorney Bob Hilliard spoke to Kenneth Feinberg – the fund’s manager GM hired. He is famous for his implication in the funds compensating the victims of the September 11 tragedy or the BP oil spill disaster in 2010. Feinberg was given full authority to create the fund. GM could move towards compensating all drivers, passengers or bystanders, injured or killed in car accidents which were caused by or related to the issue mentioned before. Even if a driver had been drinking or the company thinks it could block such auto accident claims in court.

said Hilliard. The fund would be used for all of the ignition-switch related accidents

Back in February, General Motors initiated a car recall that that could affect 2.6 million cars (majority of them are Chevrolet Cobalts and Saturn Ions), having that defect, which is linked to more than 54 accidents and 13 deaths so far….