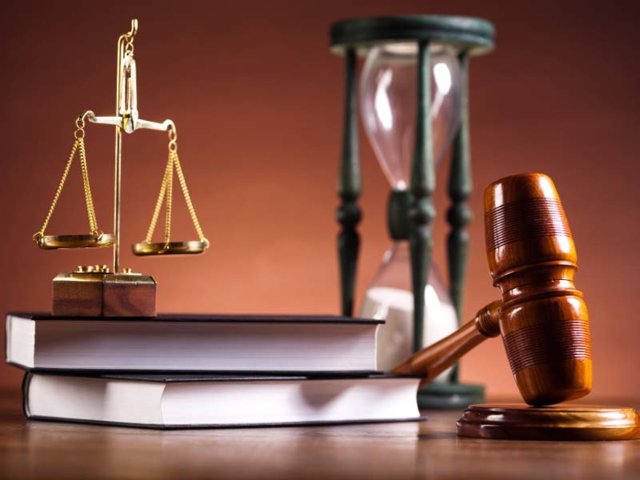 The man (25 y.o.) came with confession after hitting a cyclist in Toronto. The 32-year-old victim of the incident got fatal injuries and died. As per the investigation report, a motor vehicle hit the male who was cycling in Milton. The victim’s name has not been released as of yet. The driver suspected to be at fault, identified as Joel Van Beek, came to police on Wednesday, August 13. Now he is facing charges of dangerous operation of a vehicle causing death.