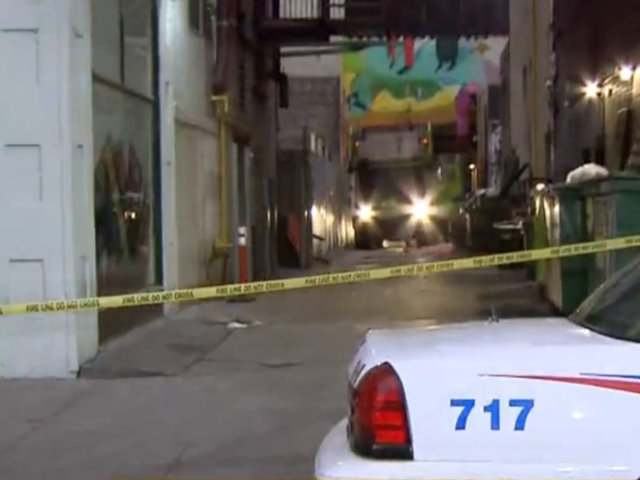 The man was hit by a vehicle (reported to be a garbage truck) in a laneway near Toronto Dundas Square.


As per Toronto Police, the accident happened 6:30 in the morning on O’Keefe Lane (Yonge and Dundas Sqare area). Toronto EMS state they were called to reports of a man with serious injures.
The victim was pronounced dead at the scene and has not been identified as of yet.

“The understanding is that at some point [the truck] was on Dundas Square and had made its way into the laneway,” said Const. Clint Stibbe. “At this point, I believe it may have backed in. However, we have to wait and speak to the driver to determine the chain of events that occurred prior to the collision.

The motor vehicle involved in the collision belongs to Green For Life Environmental Inc. There were no personal injuries reported from the driver who was the only person inside.

Const. Clint Stibbe also said that there’s possibility that the garbage truck was backing up at that time. Police are questioning witnesses, analyzing surveillance camera material, including some footage directly from the spot of the incident.