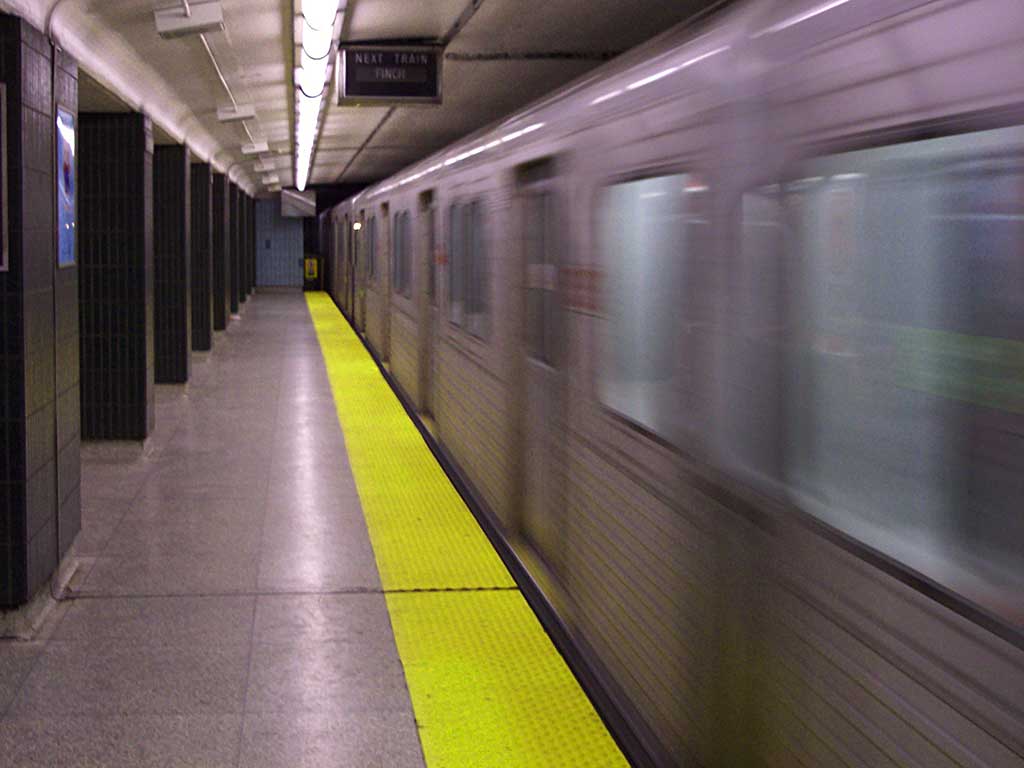 The accident occurred during the mid-afternoon. A man who was using an electric mobility scooter fell onto the subway tracks of College station in downtown Toronto, getting a serious leg injury.

As officials say, the middle-age looking man left a train at College station. He found out that there was no elevator available, so he tried to turn around to go back to use another station and lost control. He accidentally fell off the edge of the platform.

Elena Siviero was one of passengers on a subway train that came to a halt after the incident occurred on the other side of the tracks. She said she saw three people on the platform jumped down onto the tracks to rescue the man.

“He was lying on his back, I believe,” she told CBC reporters outside College station. “There were two men with him and a woman who someone said was a nurse.”

Fortunately there were no trains coming at that time and the corresponding services were quickly notified about the incident. The man was rescued on time by Toronto firefighters, who took him off the tracks on a backboard.

Fire Captain Mike Strapko stated that the man suffered a fracture injury and was transported to hospital in serious condition.

Brad Ross – Toronto Transit Commission spokesman – says the station does not have an elevator but the TTC does have plans to be able to provide fully accessible service by 2025.