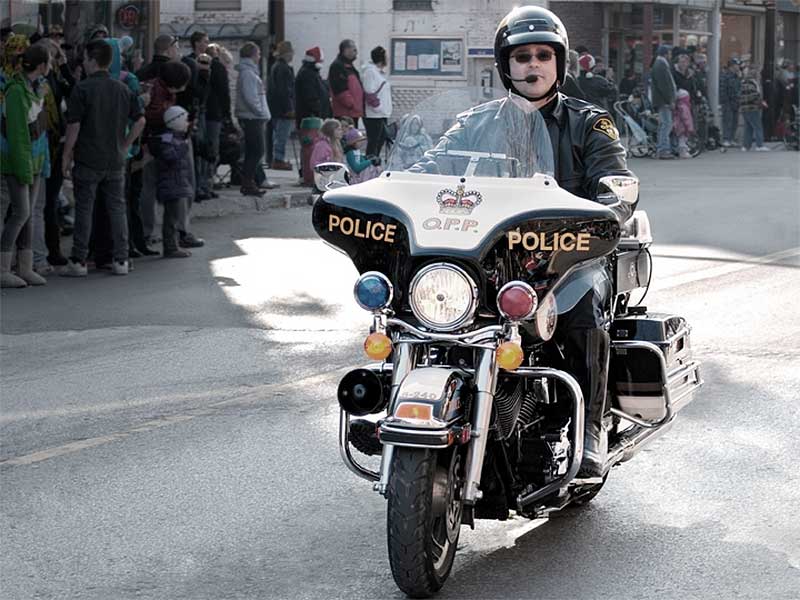 Ontario Provincial Police raised the concern about rapidly growing number of deaths in motorcycle crashes. They are sending warnings for Ontario drivers, highlighting that the number of fatalities is almost hitting the highest number in recent 7 years.

As per Sgt. Kerry Schmidt, OPP have investigated 26 accidents involving motorcycles this year (25 motorcyclists and one passenger have gotten fatal injuries). As per the last year’s statistics, the number of incidents was 29 but there are still good couple of several months with good conditions for bikers to ride this year.

It is completely unexpected that it is mostly mature and experienced riders are getting killed. Younger and less skilled bikers tend to be more careful and not too self-confident about their driving skills. They also found that in most of MVA involving motorcycles, investigated by OPP during last 7 years, the drivers of cars involved were at fault.

We’re finding that most of the people that are being killed are in the 45- to 54-year-old age demographic.

Sergeant Schmidt also rides a bike and specifically emphasized that the most crucial thing for every bike rider is to be visible every single moment they are on the road.

If you are driving a car, or any other vehicle, you need to be very sure of your surroundings, especially when making lane changes. Check your blind spots. Motorcycles are small, they are hard to see and you may not see them until the last moment. Often the motorcycle driver may not be able to react in time.