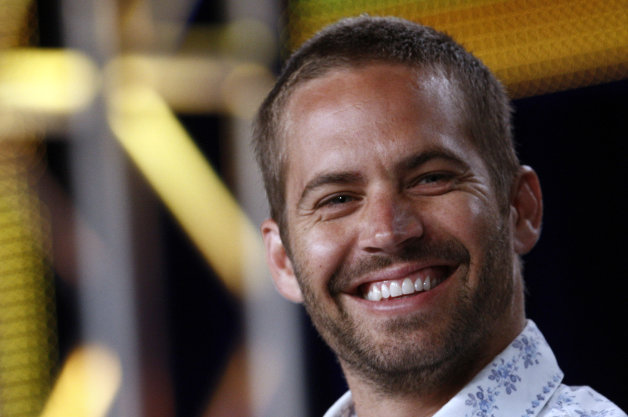 When the tragic news first came in that actor Paul Walker had been killed in a car crash, family, friends and fans were left searching for answers. They now have at least one key question answered, with the Los Angeles County Sheriff’s Department blaming “unsafe speed” for the fatal accident.

According to a statement released by the LACSD, “Investigators determined the cause of the fatal solo-vehicle collision was unsafe speed for the roadway conditions”. The investigation into the November, 2013 crash determined that Walker’s 2005 Porsche Carrera GT had been driven by his business partner and racer, Roger Rodas, at speeds between 80 and 93 miles per hour – less than the 100+ mph initially suspected, but still far too fast for the road on which they were traveling, which carried a posted limit of 45 mph.

In the investigation into the death of the Fast & Furious star and his friend, some people were quick to finger the Porsche in which they were riding as the culprit. The Carrera GT does, after all, have the reputation of being a notoriously difficult car to control. But after an exhaustive investigation, law enforcement officials in California have vindicated the car and dismissed any mechanical fault as the cause of the accident.

Officials have also dismissed the possibility that Rodas and Walker were street-raced against another vehicle, citing a lack of evidence to support that theory. They do, however, note that “the tires on the car were more than nine years old” and that the vehicle was fitted with an aftermarket exhaust system “which would have increased the engine’s horsepower.” See the police statement from the LA County Sheriff’s Department below, along with a press release from Porsche, which welcomes the findings.