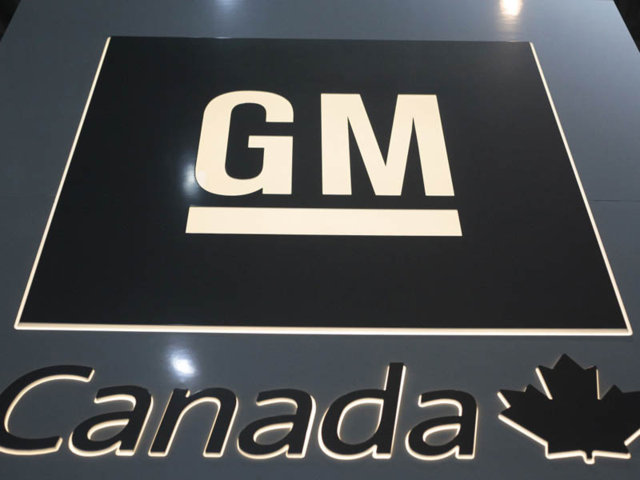 April 10, 2014 – Toronto
General Motors is being sued by the parents of a victim who died in a head-on collision in 2012 behind the wheel of a 2006 Saturn Ion. There has been a great deal of suits initiated since GM recently recalled about 235,000 sold vehicles in Canada, to fix a variety of cars including the Saturn Ion.

Worldwide recalls for fixing ignition switches and more importantly – power steering has been an ongoing issue and these kinds of suits have been brought against many other companies, including GM Canada. Nick Baker’s vehicle was requested for recall 18 months after he crashed in a deadly accident at age 22, his parents stated in the suit on behalf of the family of Nick Barber of Cornwall, ON. It alleged that should the airbag been fixed years before the recall was issued their son could have still been alive. In Baker’s fatal collision the airbag didn’t deploy and the GM Canada should have been much quicker in fixing the problem that was known to them years before.

In Canada numerous suits were initiated against the global automaker related to 2014 recall announcements. The Baker suit is one of the actions that have been the subject of a U.S. congress investigation into the GM’s way of handling the recall.

Merchant Law Group LLP were the ones who files claims against the auto maker in Ontario, Quebec and Saskatchewan in March, 2014 stating that GM’s customers were misinformed about their vehicle’s ignition problems regardless that it was known to the automakers themselves.