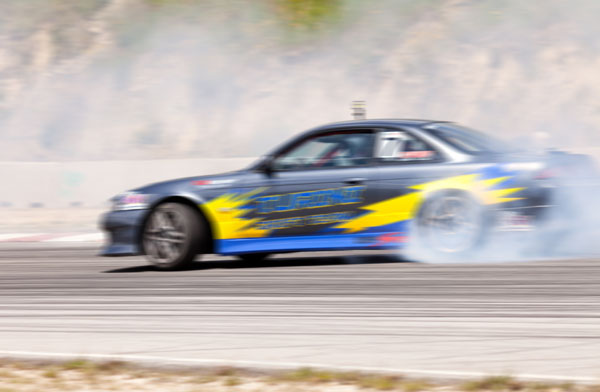 Racing games could possibly help you passing your driving test. At the other hand they can make your driving style more aggressive resulting in a car accident in the first year, new researches claim.

Privilege car insurance surveyed 1,419 drivers aged 18 – 50 years old and found that 73 per cent of those who played driving games on a regular basis passed their driving tests right away. That’s 15 per cent higher than the average for all drivers! Unfortunately more than 75 per cent of gamers admitted to having a car accident within their first year of driving.

Charlotte Fielding, Privilege’s head of car insurance, said: “Our research shows that simulated driving experiences gives learners increased confidence on the road. However, the figure for new driver accidents for gamers is worryingly high, suggesting over-confidence can lead to mistakes. Managing a car and being a responsible driver is not a game and accidents in the real world can have serious consequences.”

At the other hand, female drivers gained more confidence through preparation. 62 per cent said they felt more positive about passing this way, whilst 53 per cent of men felt that doing their homework built confidence. The research also found that 52 per cent of men in total were more likely to pass the driving test from the first attempt. Only 42 per cent of women were same confident.

Approximately 25 per cent of female drivers took three or more attempts to pass, but more male drivers (24 per cent) comparing to women (18 per cent) reported an auto accident or collision in their first year.