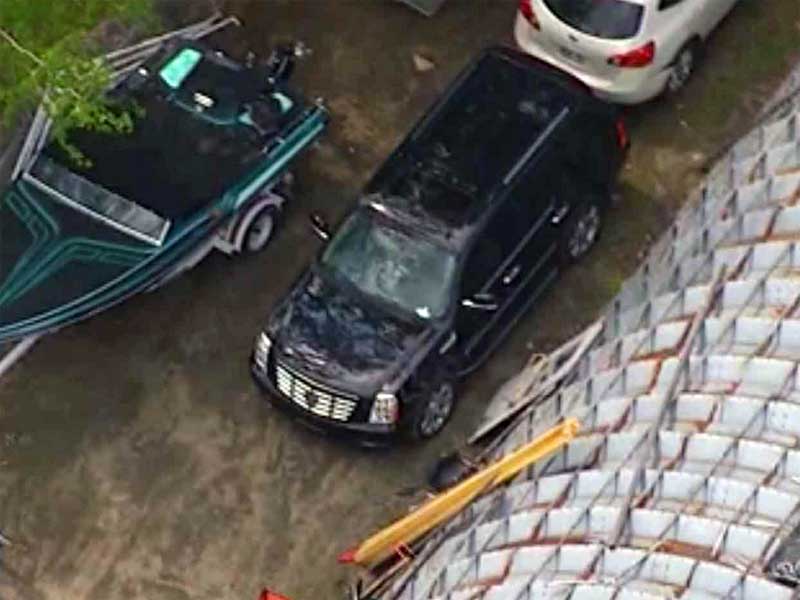 In a week after Toronto Mayor Rob Ford’s Cadillac Escalade was spotted in Muskoka area, the SUV appeared back – this time at an impound lot. The vehicle has been locked up at a Gravenhurst, Ontario, lot after a call informing about an erratically driven SUV.

Rob Ford was not in the vehicle at the time of the incident. The Escalade was being driven by a 36-year-old local woman, police say. She has been charged with impaired driving. Since that the vehicle has been impounded and is parked at the lot. The license plates have been removed, but it was confirmed that the vehicle belongs to the mayor Ford.

As per the police, there were no charges in stealing against the woman, identified as LeeAnne McRobb. Dennis Morris, Rob Ford’s lawyer, also said he has no information about the incident happened.