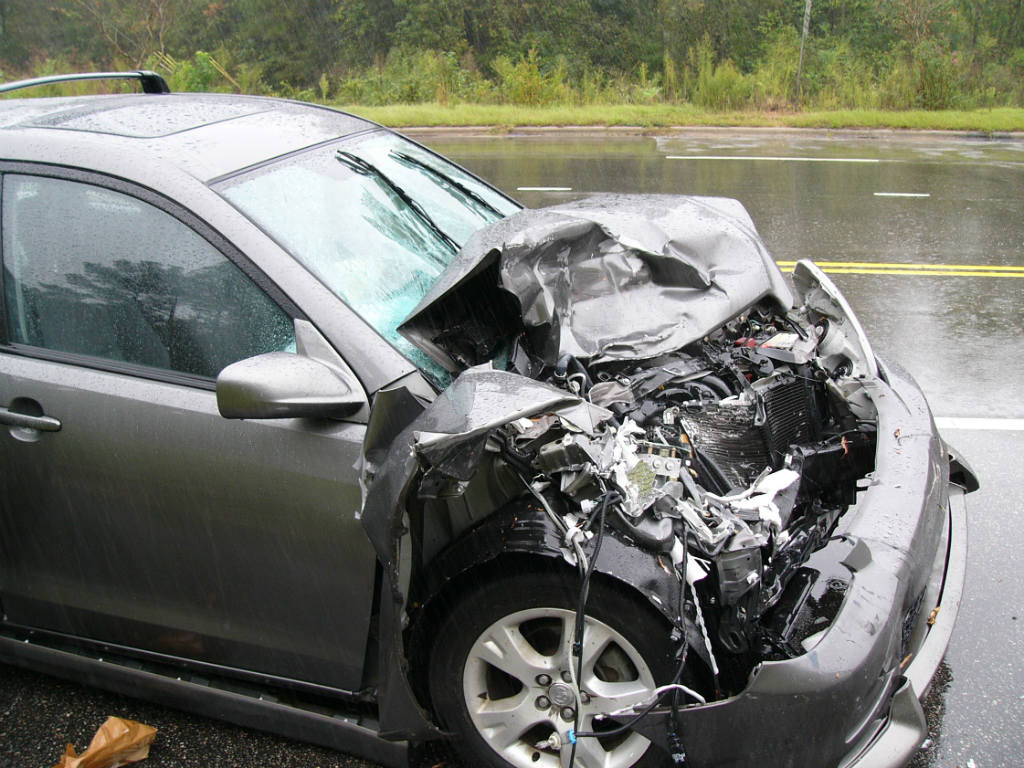 After being cooped up all winter, Toronto residents can feel the warmer weather starting to beckon them from their homes. It’s a time for caution in any year, but even more than most in this year.

As businesses slowly begin to reopen and stay-at-home restrictions start to ease, if you’re wondering if it’s safe to get out of the house, you’re not alone. After months of staying at home, getting out and about can be a bit of a shellshock. If that’s the case, jumping in behind the wheel too quickly can have disastrous consequences.

Navigating the Toronto streets can be hazardous in the best of conditions. With over 6 million residents moving about, there is always the possibility of having an automobile collision. After a time of driver inactivity, the chances of having a car accident are even higher.

For many drivers who have been furloughed or are working from home, there’s a good chance that their cars have gone for weeks without being driven, quietly becoming more hazardous as they sit idle.

Mechanics recommend firing up your car once a week or so, even for a short jaunt to the store or around the block, to keep your vehicle in working condition. But many drivers have not taken the time to do this, and they climb back into their cars as though they never left. They don’t realize that their actions may make them a danger to everyone else on the road.

An Ounce of Prevention

Drivers often fail to realize the sheer destructive force they are taking into their hands every time they get behind the wheel. To prevent taking risks that may cause harm to others, before resuming driving after an absence, all drivers should:

Any driver who does not have sufficient knowledge to perform a safety check on his or her vehicle should take it to be evaluated by a professional. All drivers are responsible for the safety of their vehicles. If a vehicle is not properly maintained, it can quickly become a road hazard.

Most drivers pay close attention when they are navigating unfamiliar roadways but tend to drive their time-worn paths on autopilot. This is a dangerous habit, as many studies have shown that many automobile accidents happen within a mile of the drivers’ homes.

After a period of not driving, however, the danger becomes much more real. Toronto ramped up road construction to take advantage of fact that there were far fewer cars on the road, and the changes are significant, such as:

Before heading out on the road again, drivers should check out traffic news to find out if there’s anything new that they should know about. It’s also a good idea to leave earlier than usual to allow for unexpected delays due to changes in the road and the traffic that is driving on it. Trying to navigate through a new traffic pattern is much more dangerous when the drivers are in a rush.

Drivers who have been staring at nothing but the four walls of their home for an extended period of time need to ease off the brake a bit slowly.

Being cooped up for weeks or months affects everyone’s lives, ways of interacting with the world and more. It took time to adjust to the “new normal”. It will take some time for everyone to adjust to being back.

Drivers who rush back into driving too soon or move at the speed that they used to move, even when they feel uncomfortable, put themselves and everyone else on the road at risk. Others may feel anxious about being out and exposed after being quarantined, which could set them on edge, making them more emotional—and rash—than usual.

Focus on the Road

After a long period of being away, many people have gotten used to having their phones as a constant accessory. It lives in their hands, ready to answer a question, provide a funny video or connect them with the world that they missed so very much.

They may feel tempted to keep their phone involved in the driving process, be it talking, texting, looking something up or fiddling with the GPS. Notifications that became a lifeline during quarantine are now a dangerous temptation for drivers who can no longer bear to be disconnected.

Looking at a phone while driving is incredibly dangerous. It can:

Drivers who eat, fix their hair or makeup, change the music, turn to chat with passengers or do anything other than drive the car are taking a much bigger risk with their lives and the lives of everyone around than they may even realize.

Accidents can happen anywhere, at any time, and drivers need to stay aware and alert of their surroundings.

Watch Out for Pedestrians and Motorcycles

After being forced to stay inside after a long winter, Prime Minister Justin Trudeau acknowledged, “We know that you can’t prevent Canadians from going outside when the weather is nice.”

Toronto residents take to the streets to soak in the warmer weather, turning out in force on sunny days. Motorcycle riders also take this opportunity to break their mounts out of the garage and go for a spin.

When drivers who are dealing with adjusting to being back on the road end up facing motorcycle riders and walkers who also need reorienting, everyone needs to slow down and pay attention.

Adding to the variables drivers face is ActiveTO, a program created to give Toronto residents the space they need to get around while maintaining social distancing from others.

With so many residents out and about on the streets, street closures and changes in traffic flow, it is vital that drivers ensure that they are slowing down and driving safely.

How Do I Find the Best Toronto Car Accident Lawyer?

If you have been injured in a car accident during COVID-19, we can help you. Whether you were a driver, motorcycle rider or pedestrian, you need an attorney who can investigate every possibility for your claim.
At Claim Accident Services, we take the time to listen to all of the details of your accident and connect with the lawyer that best fits your needs.
Call us today to find out how we can help you get the compensation you deserve.