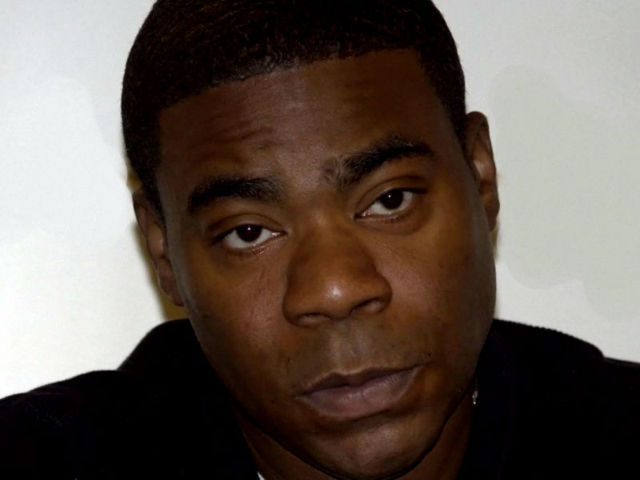 They filed a response to Tracy Morgan’s and three other victims’ complaint made by their lawyers. The car accident left him Morgan seriously injured and was fatal for a friend of his.

The auto collision happened in New Jersey, on June 7th 2014. Tracy Morgan and his team along, including his longtime friend James McNair, were returning back from their show, when a truck, allegedly driven by a Walmart employee, slammed into the rear of their limo bus. McNair was killed in the car crash, the other passengers were injured. Morgan was taken to the hospital with multiple trauma: broken ribs, a broken nose and a broken leg. Preliminary police report stated that the truck was speeding 20 mph.

Walmart, however, claims the injuries were “caused, in whole or in part, by plaintiffs’ failure to properly wear an appropriate available seat belt restraint device.”

Now Walmart’s lawyers claiming that Morgan’s traumas are the result of him not wearing the seat belt at the moment of collision. Police stated that the truck driven by a Walmart employee was the one to hit the rear of Morgan’s vehicle. Walmart won’t even confirm the driver of the truck was their employee. CNN states that Tracey Morgan’s lawsuit claims Walmart driver was careless and negligent in operating the truck, and the company should have been aware of the fact that he had been sleepless for more than 24 hours at the time of the car accident, which is completely against the Federal Motor Carrier Safety Administration Regulations.

The American celebrity is still recovering from the severe injuries he got in that multi-vehicle collision.