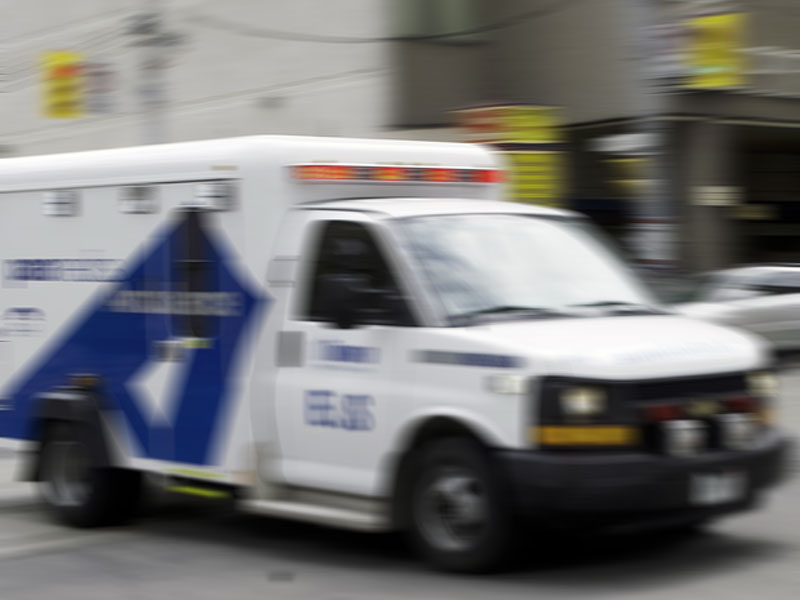 The collision happened around 12:15 p.m. on Yonge Street area, between Doris and Willowdale. Two motor vehicles crashed resulting in four people getting personal injuries from minor to lethal.

Five ambulances came to the scene to pickup everybody who needed hospitalization. The lethally injured woman was rushed to the hospital, but unfortunately didn’t make it and was pronounced dead.

Two other victims of the auto collision were taken to a trauma centre with serious injuries. The fourth person whose injuries were considered as non-life-threatening, was taken to a local hospital for treatment.

No information about any reasons caused the MVA to happen or who was at fault has been released by authorities so far.