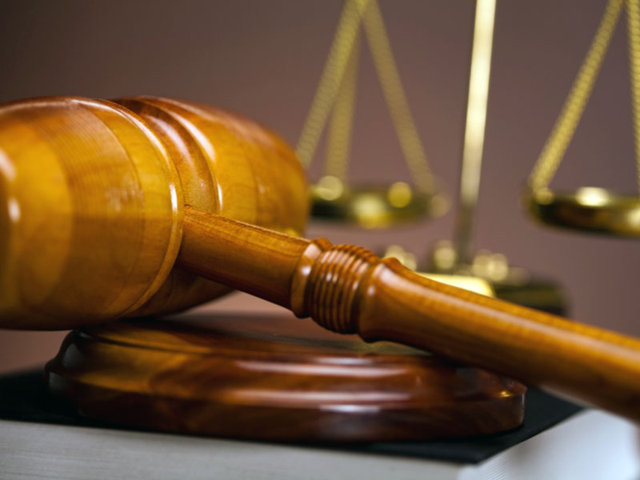 July 9, 2014
A 27 years old man was charged after an accident what police called an atrocious fit of rage while driving resulted in injures to another driver and two children.

Halton Regional Police described the situation: This happened on Monday, July 7th. A family was driving on the Highway 7 in Halton Hills. Another vehicle was following close behind, trying to pass. When he got a gap for passing, the driver tossed a piece of metal into the window of the family’s car which was half open. The metal piece shattered the glass, causing an injury to the driver, who managed to keep control and avoid a car accident. Tiny glass particles showered his two young passengers riding in the back seat. Both children (one five years another 3 months old), had to go for treatment for pieces of glass that cut their skin and stuck.

Next day, the driver at fault turned himself into police. Now he is charged with mischief endangering life, dangerous driving, assault with a weapon and mischief. It’s good it didn’t get worse and no auto collision happened.