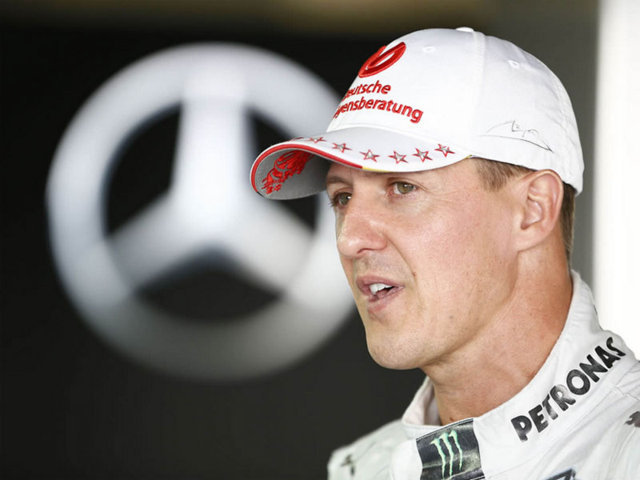 The collision happened in Spain before Schumacher’s ski accident.
The Formula 1 champion is accused of hitting the motorcyclist while not giving him a way to pass. The biker victim of the collision is claiming personal injuries and property damage. Complaint is also filed in Spain against insurance companies and the car rental company.

A motorcycle driver has filed a formal complaint over a motor vehicle accident involving Michael Schumacher weeks before his horror ski crash causing a coma.
Michael is accused of knocking the motorcyclist off his bike after failing to give way at a roundabout. The unnamed biker is claiming compensation for the broken wrist he suffered and damage to a watch, his clothes and his motorcycle in the accident on November 17 last year.

Schumacher, who is named in the complaint along with the company that rented him the Audi A4 – vehicle he was driving, and the insurance company. A trial court will only happen if insurers contest the claim and the person at fault would not be obliged to attend.
Police said in the accident report Schumacher failed to respect his alleged victim’s right of way.