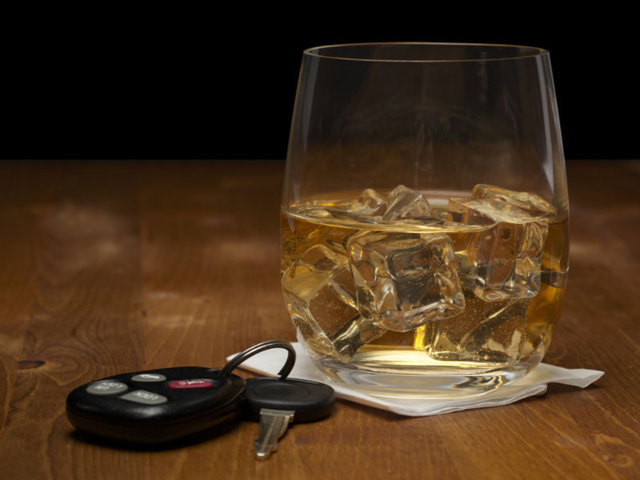 Our efforts in making cars safer, drivers more responsible and reducing car accidents and resulting fatalities have started giving noticeable results. Auto technologies has drastically improved active and passive safety. More strict laws made more people abiding the rules and be more careful and responsible when driving. Pedestrians started paying more attention to situation around them.
The only problem which is still not resolved is drunk driving. DUI drivers are still responsible for almost 30% deaths happened in an MVA.

The worst news is that according to Detroit News, young passengers form a big portion those deaths. Drunk drivers were responsible for death of 20 percent of children 15 and younger, who died in auto accidents over a decade. Most of those young victims knew the driver (65 percent of them were riding in the same vehicle). Moreover, nearly two-thirds of them weren’t even restrained by seat belts or child safety seats at the time of the collision.

Horrible numbers, eh? Think about that when you considering driving after drinking. And especially think about your children and other people who may get injured or die because of your bad decision.