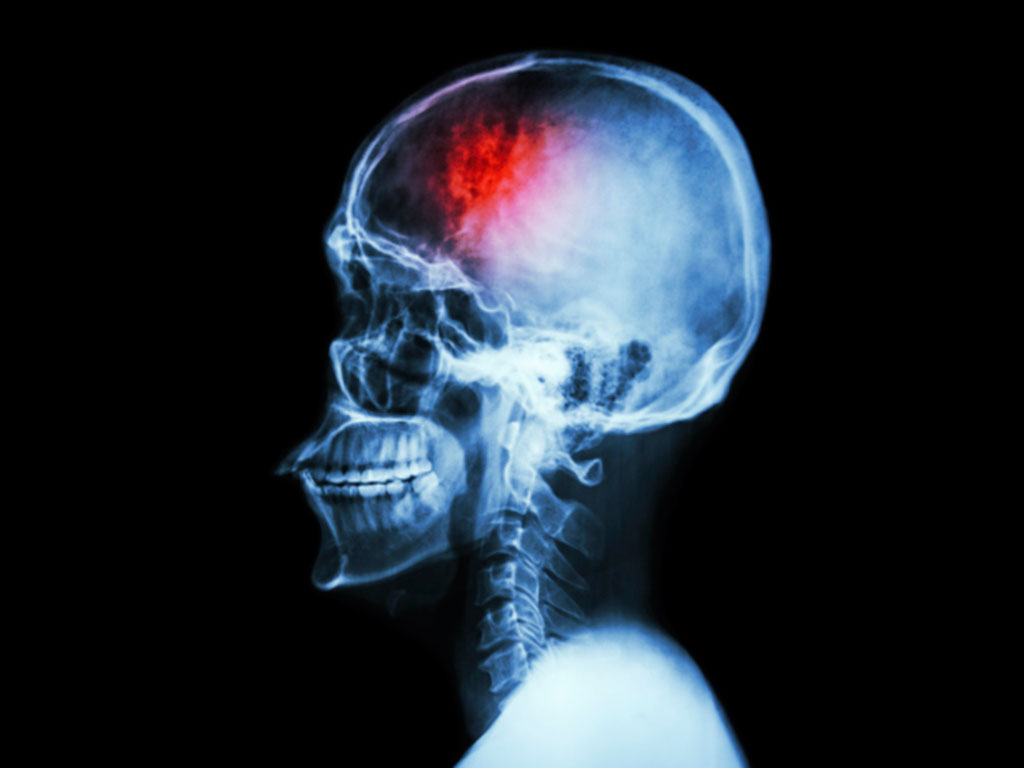 Emergencies can arise anytime, and when they arise it can be quite difficult to cope up with them without any support, especially when we talk about something as serious as Traumatic Brain Injury (TBI). While the consequences of such injuries could be devastating and as serious as death, it is always a good idea to gather knowledge about how a personal injury lawyer can help in case you or your loved ones have to suffer from such situation because of someone else’s negligence or fault. By the time you will end up reading this article you will have ample knowledge on the topic.

So, let me start with explaining everything that you may need to know about TBI cases.

What is a Traumatic Brain Injury (TBI)?

First things first, let us begin with the definition of TBI or traumatic brain injury.

The definition on Wikipedia says that an intracranial injury that occurs due to external force causing traumatic damage to the brain is known as TBI.

In medical terms, “Traumatic brain injury is caused by a blow or other traumatic injury to the head”.
Based on how severe the blow was, TBI have been classified into various forms, each rising in seriousness based on the level of damage caused.

What are the main causes of TBIs?

There are numerous reasons that can lead to traumatic brain injury. Here is a look at the main causes:

One of the biggest, most damaging and most common cause of this type of injury is falling of an individual. While falling might not appear to be that serious of an event, which causes an injury as serious as traumatic brain damage, however the facts and figures suggest otherwise. For instance, the most common cause of this type of injury is people failing out of bed, slipping in their washrooms, falling from the steps and ladders, or any other type of falls. And, the worst part is that this type of injury is equally common in people from all age-groups i.e. young adults, juveniles as well as older persons, all of them equally suffer from this dreadful condition because of negligence and falls.

Another major cause of TBIs is vehicular accidents. Facts suggest that people suffering from TBI are most commonly stuck in the condition because of their own negligence or someone else’ fault while driving! Whether you talk about four wheeler collisions, two wheeler accidents or bicycle mishaps, they all add up to the count of traumatic brain injuries suffered by people. And, the worst part is that pedestrian accidents also form a big part of this count. So, thinking that people who drive too fast are at higher risk of getting a TBI because in an MVA is a misconception.

Violence of any type

According to statistical data, more than 20% of the cases that lead to traumatic brain injuries are caused by violence of any sort. Violence examples include gunshots, domestic violence as well as child abuse. Considering the fact that incidences of violence are increasing at such a rapid rate, there has been a huge rise in the number of TBI cases as well. One of the most common causes of TBI in children has been found to be caused by violent shaking that infants suffer, and it has been named by medical professionals as the shaken baby syndrome.

Injuries are a common part of every type of sports. However, not many people think that sports injuries could lead to damages as devastating as traumatic brain injuries. Here is a look at some of the most common sports in which one can suffer these dangerous injuries:

Types and levels of TBI

If we take a look at neuropsychology research literature, we’ll find that the term “traumatic brain injury” is used for all types of non-penetrating injuries that might lead to damage to an individual.
Based on the neuropsychological observations, these injuries can be classified according to:

The mechanisms can further be divided into two – closed and penetrating injury caused to the head.

Now that you have accumulated ample knowledge about the causal factors that may lead to TBIs, let us shift our focus towards the types of these injuries:

Glasgow Coma Scale (GCS), one of the most common systems used for classifying the severity of brain injuries. In this scale, a person is graded on the basis of his consciousness on a scale of 3-15. The features in consideration include verbal, motor, and eye-opening reactions to physical stimuli. And, as specified above depending on observations and score of a person in this test, he / she can be classified into mild, moderate or severe TBI stage.

Post-traumatic amnesia (PTA): The time elapsed from injury to the moment when patients can demonstrate continuous memory of what is happening around them.

Apart from these there are certain grading scales as well, that are used to classify severity of TBIs. However, none of these have been so beneficial.

Enough about the injuries and the factors that can lead to it. Now let us shift our focus a little more towards the treatment that can be carried out in case someone is suffering from a traumatic brain injury.

Treatment options can also be classified into the following three types, based on severity of the injury:
Immediate Care – This is primary care that is given to an individual in case of a head injury. Treatment focuses on making sure that the individual is able to get enough oxygen to the brain, maintain blood supply and blood pressure so that it can’t further increase seriousness of the condition, and prevent it from spreading to other parts of the body. Although, this type of care is generally involved in moderate types of TBIs, it is also offered in severe TBI injury cases as well.
Medications – Now, coming to the medications that are used in such cases, let us see what we have got:

All that about the types, causes and reasons of TBIs, now let us move towards getting to know about support available in case of a traumatic brain injury.

Under all these conditions you can file a TBI claim against the person who caused the injury. And when it comes to compensation for such claims, here is what you may be entitled for:

Why hire a personal injury lawyer?

The answer lies in the fact that when stuck in legal scenarios, it is always a good idea to have expert help available for you. And, when it comes to something as serious as traumatic brain injury, you need help of a personal injury lawyer simply because he / she can help you with collecting the right set of evidence to make your case stronger, and at the same time get compensation for all types of damage that you or your loved one have suffered, even which you might even haven’t been aware of.

So, all these reasons make it important that you find a right legal professional who can help you with filing a personal injury claim for traumatic brain injuries, and make sure that you get what you deserve.

After all, when the law is there to help you, why not to make the full use of it with help of personal injury lawyers?

If you need any help with a traumatic brain injury claim, please contact the best personal injury lawyers specializing on TBIs at 1 (844) 722-5246 or Book your FREE consultation now.