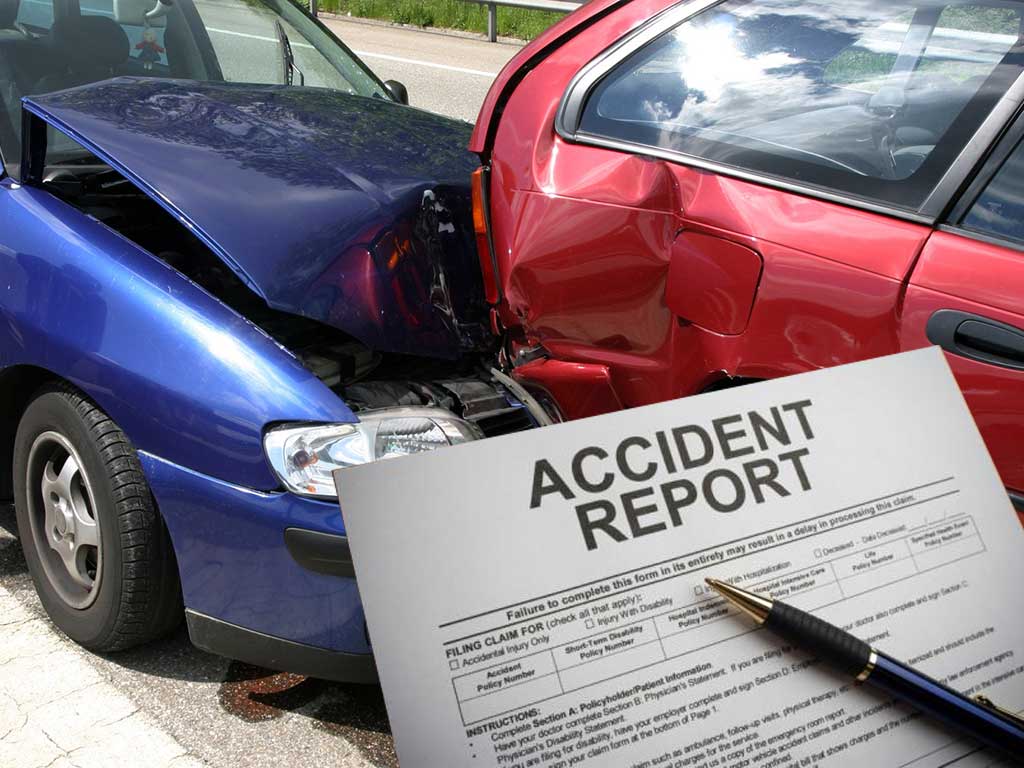 Province may increase mandatory reporting limit for car accidents without personal injuries from $1,000 to $2,000

Collisions and accidents of any type, from fender-benders to rear-end hits, Ontario is considering changes to the way how motorists are required to report auto collisions when no personal injuries occurred. The minimum value for reporting damage to police or a collision reporting centre could soon be doubled ($2,000 comparing to $1,000 as was set back in 1998).

Ontario is trying to follow the lead of five other provinces that have increased their limits already. This step is explained by a necessity to balance with inflation and constantly rising costs of repairs.

“It’s important for us to constantly try to update to make sure we are keeping pace with what’s in the marketplace,” Steven Del Duca of MTO said on Monday.

Toronto police, though, still recommend to report any incidents with damage involved, no matter how minor. This is a good advice for motorists to protect themselves from staged collisions and insurance frauds.

“We stress that it’s to the benefit of the involved parties to report it,” said Const. Clint Stibbe of the traffic division. “A lot of times insurance companies will ask for a report to be filed anyway.”
“Reporting an auto accident, along with getting other parties’ insurance and driver licence information, taking pictures of the scene and everyone involved is a good way to go, especially in the future, if any questions are raised later, added “Document everything.”

While the provincial government doesn’t expect any meaningful impact on traffic flow or volume, it is much expected that raising this threshold will result in police responding to fewer minor accidents, cutting down paperwork for police officers and insurance companies.

“Even something quite small can now be $1,000,” stated Teresa Di Felice, Director of Government and Community Relations for CAA, “noting the dollar limit applies to all vehicles in a collision.”

“If it’s any type of dent or breaking something like a light or a mirror it adds up fast.”
said MPP Jagmeet Singh, “changing the limit makes sense “at first blush” but requires further investigation. I’ve seen too many changes in auto insurance benefit the insurance companies so I want to hear how it impacts drivers.”

The proposal is open for public review and comment during a 45-day period and expires on May 4.

“We’ll make a decision once we have all the information back and we’ve had a chance to analyze it,” added Del Duca.

“In Toronto, automobile collisions of all types have been increasing by about 5,000 annually in the last few years, with about 61,700 crashes last year as more motorists and cars crowd the roads, Const. Stibbe said. “We’ve had a substantial amount of collisions every year but personal injury levels have gone down,” he added.