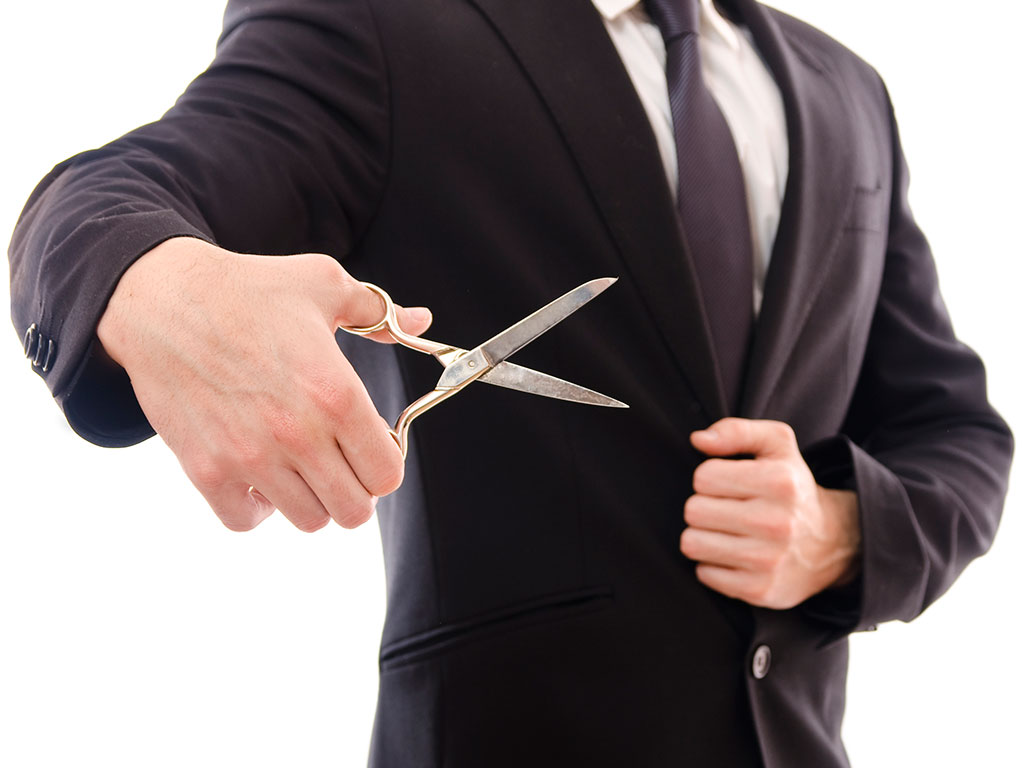 Ontarian provincial government is not planning to cut auto premiums of private passengers more, but the Liberals are going to make changes into the Insurance Act in order to reduce the total mandatory coverage for medical and rehabilitation benefits, and also review the definition of what is catastrophic injuries.

Charles Sousa – Minister of Finance, in the budget for the 2015 – 2016 fiscal year, announced that the government of Ontario is planning to “change the standard benefit level” under the mandatory auto coverage, $86,000 to $65,000, which will now include attendant care services as well. Those amounts are 50% the mandatory coverage required before 2010.

Also in the budget documents, the government announced that $1 million coverage for medical and rehabilitation benefits and $1 million for attendant care benefits for catastrophically injured to be reduced to half and combined. The mandatory coverage of $1 million will be including attendant care and medical and rehabilitation benefits. These reductions will severely cut benefits for the most vulnerable victims of motor vehicle accidents, reducing their chances to recover from crashes, and put additional costs to our overloaded health care system.

“Ontario is certainly one of the highest cost jurisdictions in North America for auto insurance claims,” said Charles Sousa in a press conference. “In fact, we are the only province that provides catastrophic coverage, which is expensive so we are going to continue doing that. We are modifying it somewhat.”

The government “will amend Insurance Act to update the catastrophic impairment definition consistent with more up to date medical information and knowledge,” stated in the budget document created by Liberals. They will “continue to ensure, where possible, that insurance coverages reflect the most relevant scientific and medical knowledge on identifying and treating injuries from automobile accidents.”

Here is the summary of main changes proposed in the document:

Minister Sousa made his remarks in a press conference near Queen’s Park. The reporters were given copies of the budget document in the morning and locked up until he started his speech in the legislature. He explained that the measures announced in the document are “part of our strategy to reduce rates to get to the 15%.”

Andrea Horwath (NDP leader) suggested Ontarians will not benefit from these efforts of Liberals to cut down claims costs.

“If you are talking to the insurance industry, they are going to try to paint it in a way that looks like they are really struggling,” she told reporters in the media lockup. “I don’t think anybody in this room believes that for a minute and I certainly don’t.”

She also acknowledged that some individual insurers lose money on Ontario auto.

“Is there the odd insurance company that doesn’t do a good business? Absolutely, that happens in every type of business that we have,” Horwath said during the press conference. “Some are good at what they do and some are not. But overall, as a whole, Ontarians are paying far too much for their insurance.”

In addition to reducing mandatory coverage for medical, rehab and attendant care coverage in 2010, the provincial government also reduced mandatory income replacement coverage. They introduced a $3,500 cap for injuries that fall under the minor injury guideline (MIG).

“In 2010 the government made changes to the policies around insurance and all that did, instead of creating an opportunity for reductions, is it created an opportunity for insurance companies to pocket more money,” Horwath told reporters Thursday. “The government talks about anti-fraud measures, they talk about winter tires and they talk about all of these other initiatives and the issue that we have is that no matter what initiative the Liberals tend to put in place, the first people to get their fingers into that savings opportunity is the insurance industry. It never trickles down to the drivers, yet that’s the theory as to why these changes are being made.”