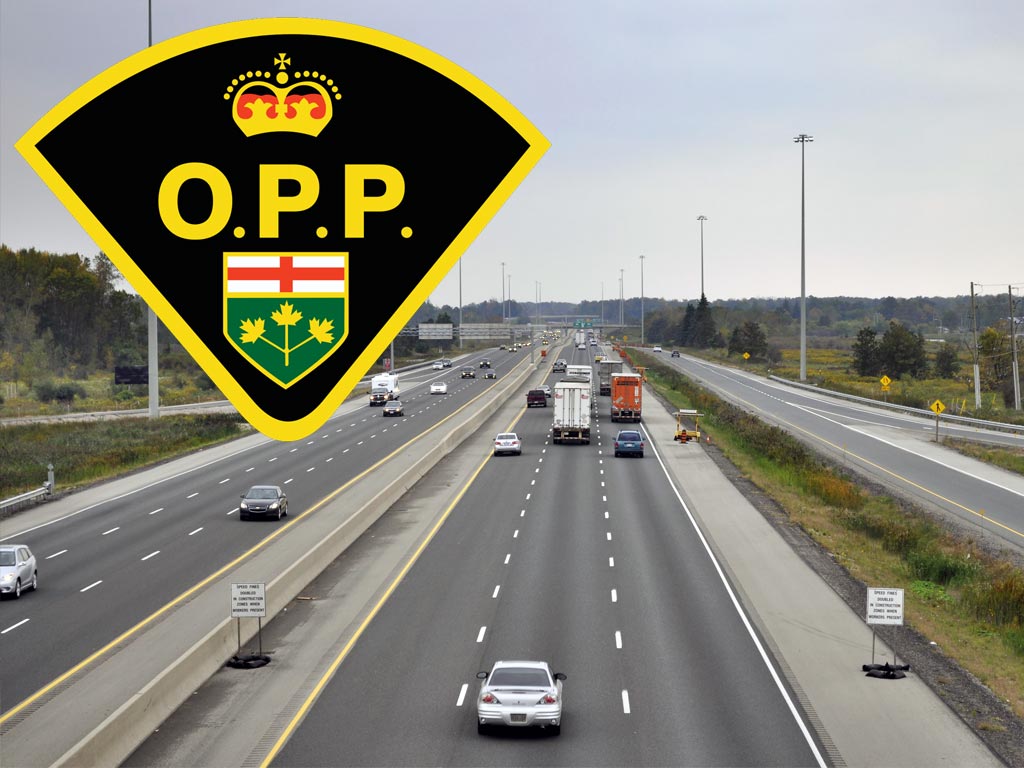 What is a fatal car accident?

As defined by thefreedictionary.com, a fatal accident is an accident that causes someone to die. So, a fatal car accident or a fatal collision can be defined as an accident when a vehicle collides with another vehicle, pedestrian, animal, road debris, or other stationary obstruction, causing someone’s death.

The death of a family member in a motor vehicle accident is one of the most devastating experiences that anyone can go through. The loss is even more painful when it is caused by the negligence of another person.

What do fatal collision statistics say?

OPP have compiled data for over the last 10 years and shared the results with the public. They say they are revealing the numbers in order to shed some light on the victims and most common factors involved in deaths on Ontarian roads between 2005 and 2014.

Statistics also showed that the number of male victims is twice bigger than female (2,358 compared to 1,146).

A good tendency was reported last year: it had the lowest number of passenger deaths in last ten years: 42.

Only 450 of 2,425 drivers who died between 2005 and 2014 were reported as driving properly at the time of the fatal accident. In the rest of accidents, drivers’ action(s) and/or condition behind the wheel were reported as one or more fatal factors to blame.

Unfastened seat belts was a factor in 856 fatalities in car crashes (611 of victims were drivers, 245 – passengers).

92 truck drivers died in accidents during that period. Most of them (70 of 92) were reported as not driving properly at the time of the accident.

The situation with motorcyclists looks similar: 190 of 279 motorcyclists died during the 10 years reported as not driving properly at the time of the collision. It is even a bigger tragedy that neither the other 74 motorcycle riders, nor 15 passengers who also died in above mentioned collisions did nothing wrong.

The best news and the most encouraging data of the entire statistics released by OPP is the dramatic drop in the number of fatalities among children and teenagers. The numbers were at their maximum during the first several years of the reported period, showing 26 children (under 16 years old) and 42 teenagers (16 – 19 years old) died in 2005. In 2014, there were 4 deaths reported among children and 16 fatalities in the teenagers group.

What the authorities say

Deputy Commissioner Brad Blair, Provincial Commander, Traffic Safety and Operational Support says people should think about the “big picture” when someone dies in a road crash, such as the cost of pain, grief and suffering on the surviving families, as well as the emotional trauma experienced by police officers and other emergency responders.

“By personifying our collision data, the public can better grasp the magnitude of loss and the impact poor driving behavior has had on thousands of lives in Ontario these past ten years. A fatal road crash happens in a split second, but its consequences are far reaching and last for months, years and for some surviving family members, the rest of their lives,” said Blair.

“When you add it all up, the economic and social costs associated with road crashes in Ontario are in the billions of dollars every year, with fatalities being the largest single contributor to social costs. It is absolutely tragic to see so many drivers either under-estimate or not care about the role they can play in dramatically reducing this impact on society.”