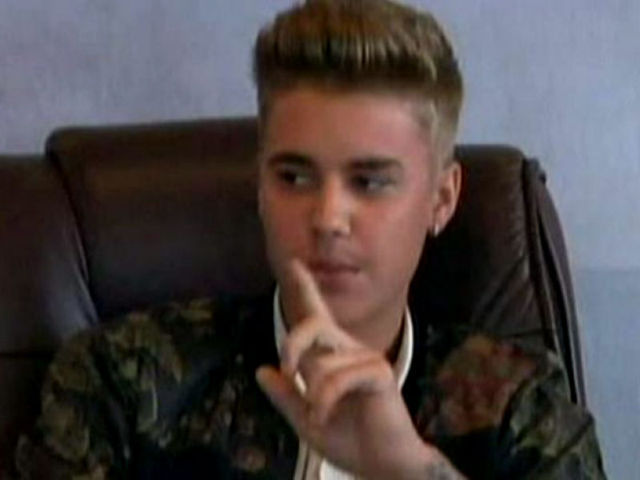 The famous pop singer (in case you don’t know 🙂 ) Justin Bieber is being sued by a man claiming he was hit with Bieber’s Ferrari. The accident has happened outside a Hollywood club in 2013.

The pedestrian – Walter Damon Lee filed suit in Los Angeles Superior Court this Wednesday. He is seeking to get about $25,000 for property damage and personal injury. The claimant alleges he was hit as a pedestrian by a vehicle named Ferrari, with Justin Bieber behind the steering wheel. It happened at around 11:40 p.m., June 18, 2013 in West Hollywood. The plaintiff also states he got personal injuries, including

As per the lawsuit, he claims Bieber drove