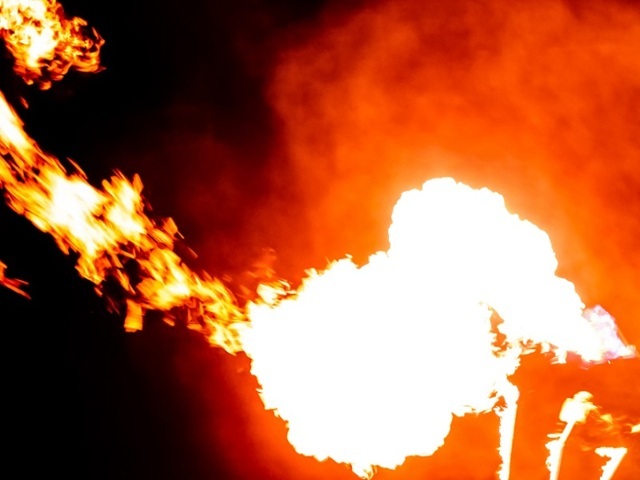 Toronto, ON
Sunrise Propane will have to give up more than $23 million in case proposed settlement is approved in court.

If you, your family member or someone you care for were involved in or affected by the accident, you may be entitled to compensation! Please contact us to find out.

A quick reminder: back in August, 2008, an explosion in north Toronto resulted in death of a man, and thousands of people leaving their homes. Also, a firefighter who was on duty there had a heart attack and died.

The proposed settlement is setup to pay around $8 million to people, specifically for covering such expenses as personal injuries, lost income, uninsured losses, long-term or short-term disabilities.

One of the lawyers of several law firms, representing the claimants, said that eight more millions are dedicated for insurance companies and the rest of the fund is to cover administration fees and costs. In addition, he also says that the around 6,500 people see it as a ‘reasonable compromise.’