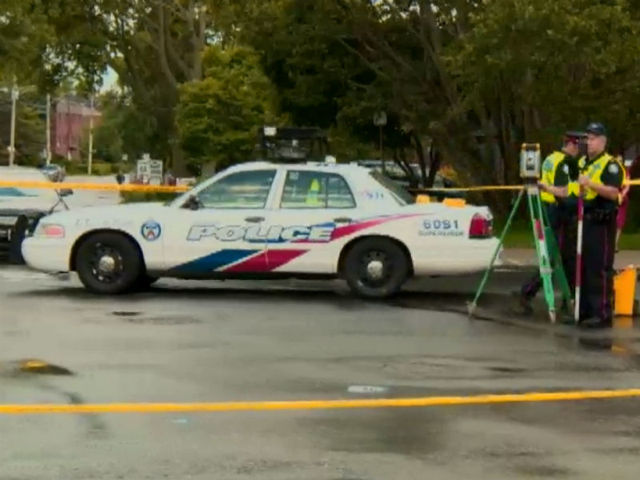 The 7 years old girl was trying to cross the street south of Eglinton Avenue. Around 4:30 p.m. this tragedy happened when she was hit by a vehicle.


The incident happened near the Millwood Road and McRae Drive intersection. The girl was urgently transported to Toronto’s Sick Kids Hospital but could not resist to her serious injuries and died in about two hours.

The 50 y.o. driver did not hit and run but remained at the scene of the auto accident. Still no information about any charges or arrests released.

Residents of the neighborhood when the tragedy happened have previously raised the concern of vehicles moving too fast, especially on that intersection.

This community has become a traffic nightmare because of all the commercial development that going on and it’s only going to get worse, James Forest – one of the local residents told in his interview for Global News.

This is a huge loss to the family and a big tragedy for the entire city.

Police are investigating the crash and in need of as much details as possible. Any witnesses of the incident are asked to come forward