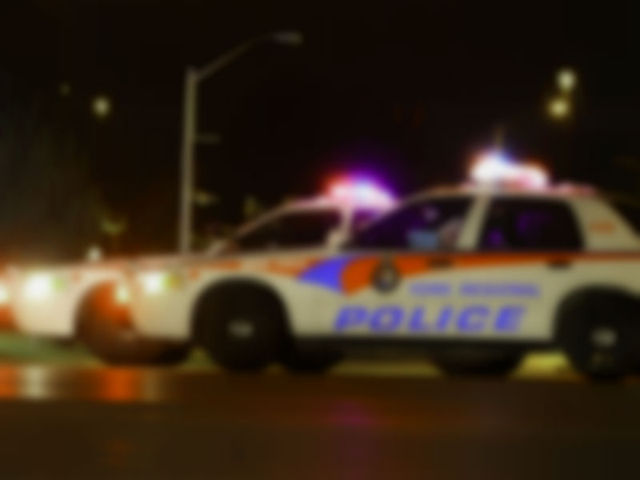 A hit and run accident happened yesterday night near 16th Ave and Markham Road intersection. A 49 y.o. male pedestrian was transported to Markham Stouffville Hospital after he was hit by a car. The car was identified as Toyota Matrix.
The victim appeared to have serious life-threatening injuries and later was urgently delivered to Toronto St. Michael’s Hospital by air, to get further treatment required.

No charges or arrests have been made so far. Police is seeking for evidence and witnesses of the incident.