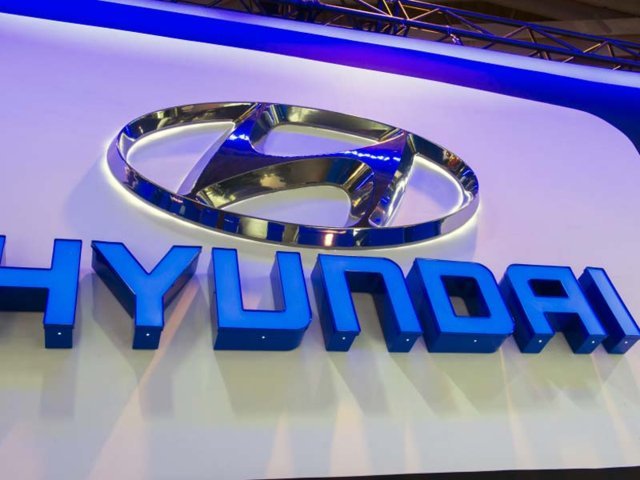 The Hyundai Motor company is obligated to pay $73 million to the families of Trevor Olson and Tanner Olson – two teenagers from Montana died in a motor vehicle accident back in 2011. As per the judge’s statement, the car crash is blamed on a defect of the steering wheel, and as a result both kids died.

Hyundai showed “an indifference to or reckless disregard of the health and safety of the motoring public,” Judge Christopher said in her Sept. 19 order upholding the punitive damage award. The automaker had 127 warranty reports on steering knuckle problems.

“The defendants had over a decade of notice of problems or defects with their steering knuckles in their passenger vehicles — which problems or defects were contrary to their own material specifications — and apparently took no steps whatsoever to investigate,” she said.

“Hyundai believes the rulings are erroneous and constitute an extreme outlier in the law on punitive damages,” he said. “Nationally, both state and federal courts have consistently have upheld the constitutionality of punitive damages caps.”

Hyundai contended that the cause of the fatal MVA was fireworks explosion in the car moments before the incident.