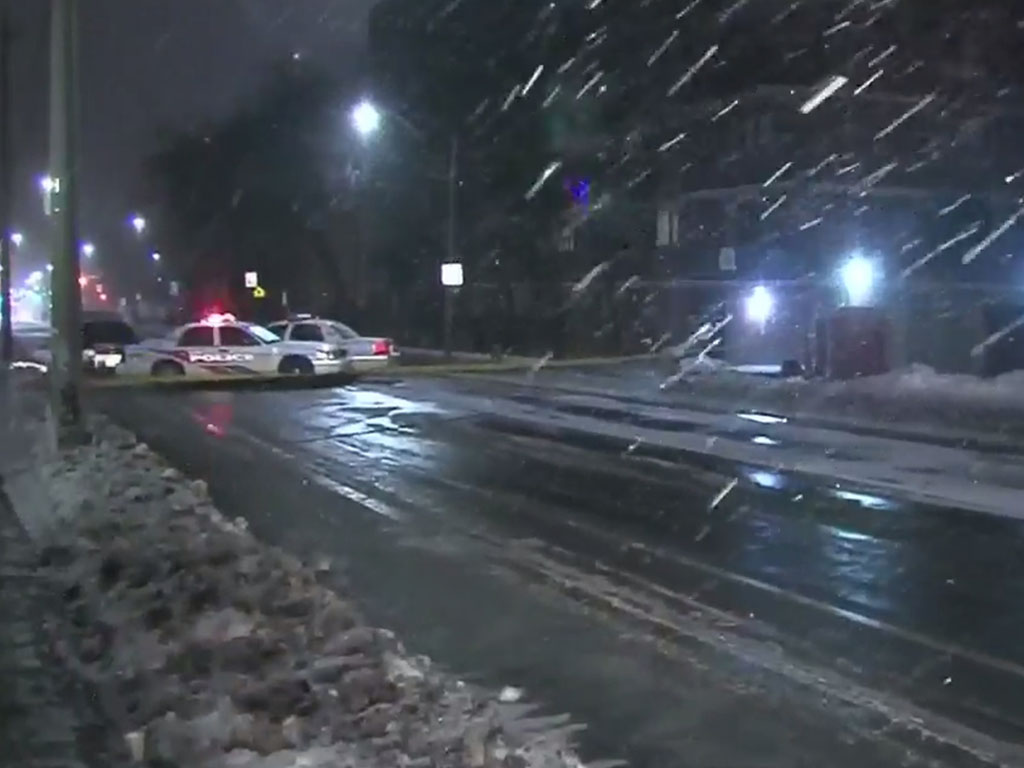 Weather conditions get worse every day, increasing the risk of accidents for car drivers and pedestrians – the risk of getting a personal injury or even more serious consequences. Please be careful when you driving or walking on the streets – stay responsible. Unfortunately, serious accidents keep happening.

A 58-years-old woman, who was identified by her son as Suzanne Pak, died after she was hit as a pedestrian in downtown Toronto yesterday in the early morning. As per the police statement, she was crossing Sherbourne Street, south of Dundas, when she was struck by a motor vehicle. The hit and run driver has rapidly left the scene.

A surveillance camera of a nearby convenience store captured the entire incident. Camera footage showed the vehicle which was clearly driving faster than the speed limit allowed and the woman who was hit. Unfortunately, the moment of strike was out of the camera’s range. The victim was urgently transported to the hospital but her injuries were not compatible with life. Susan Pak lived in a building just across the street from the scene of the fatal accident.

Residents of the neighborhood say a recent water main break on Sherbourne Street has made pedestrians to walk on the roadway. Police say it’s not clear if these circumstances was a factor in the fatal hit and run accident happened.

Toronto Police const. Clint Stibbe in his interview to reporters told that the vehicle should definitely have some front damage, and car’s parts and debris found at the scene will help investigators to identify the vehicle. He also stated that after having such an impact, the driver of the car realized that the pedestrian was hit.

(There’s) absolutely no way they wouldn’t know with the amount of debris that was left behind, as well as the damage that vehicle sustained … and the type of impact it would have had, said const. Stibbe.

If you have any information related to the accident or the suspect vehicle, please contact police at 416-808-2222.