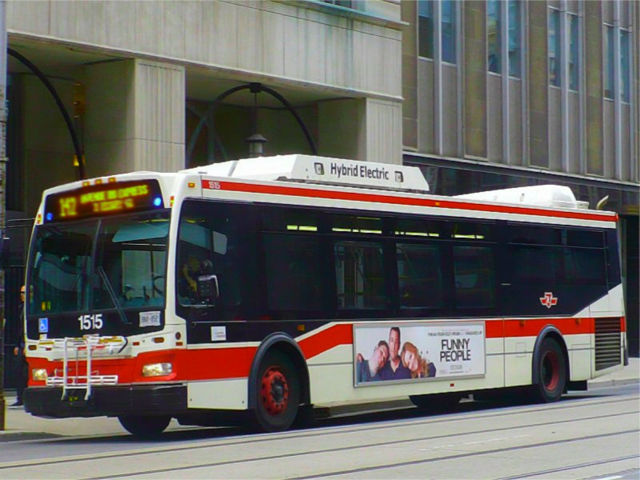 Andy Byford, Toronto Transit Commission CEO, states that majority of the thousands of accidents TTC vehicles involved in every year are completely outside the TTC’s control.

As per the commission, transit vehicles (buses and streetcars mostly) have gotten into about 18,000 motor vehicle accidents since 2009. 5,000 of those 18,000 cases were preventable, as per TTC investigators report.

So over that same period, that five years, our operators, surface operators, bus and streetcars traveled 750,000,000 kilometers, says Byford in his interview. And even then, when you look at the number of accidents, 70% were completely outside the TTC’s control. In other words, someone hit our vehicle rather than we hit them. To make it clear, the TTC records every contact with another vehicle or object as an ‘accident.’

Last year, TTC took some form of action regarding 16 operators because we felt that there were accidents that they were involved in that we felt could have been avoidable. One especially involved driver was has gotten into 30 accidents over the monitored period. Byford claims that the driver was not at fault in majority of them. Of those 30 incidents, 27 were deemed non-preventable – in other words, the operator really couldn’t have done anything to prevent that accident, Byford says. And of those 27, 21 the bus operator was actually stationary at a bus stop and another vehicle has clipped the mirror or hit the side of the bus.” This person is not with the TTC anymore but his leaving was because of personal reasons and not connected with those cases.

It’s clear that CEO doesn’t think that 18,000 MVA cases in 5 years is acceptable but it’s more clear that he is certain that they will be happening again.
I don’t want to see any accidents, none of my operators want to see that either, Byford said. We are operating on very busy streets, we’ve got more construction than ever, a certain number of accidents is inevitable.

Internal investigations are sure the TTC does comparatively well comparing to other public transportation services, for example in London, UK.